Journey to the European Tour

Golf
Journey to the European Tour

My name is Aksel Olsen and I'm a professional golfer from Stavanger, Norway.

In 2018 I managed to reach my goal of the year and won the Nordic League (The northern European pro series). I also became the #1 ranked Norwegian professional golfer according to the official world golf rankings, qualified for the Challenge Tour (second highest professional league in Europe), and I have a chance to play in the Summer Olympics in 2020 with another good season. But in order to get the chance to reach my goals, it means I won't just be playing tournaments in northern Europe only, but I'll also have to travel more worldwide. So that's why I created this site to see if anyone would like to support me on my journey.

Any support would be extremly helpful and appreciated! 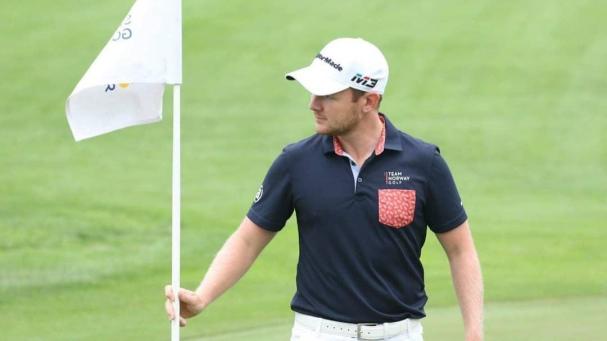 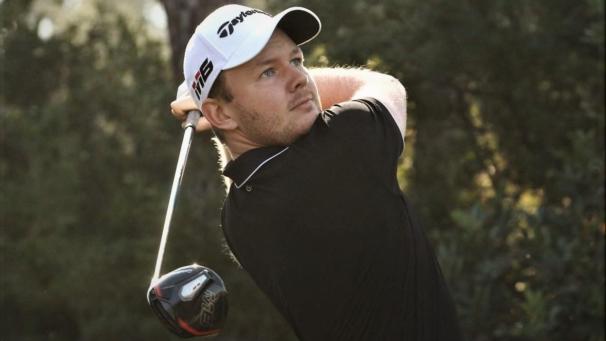 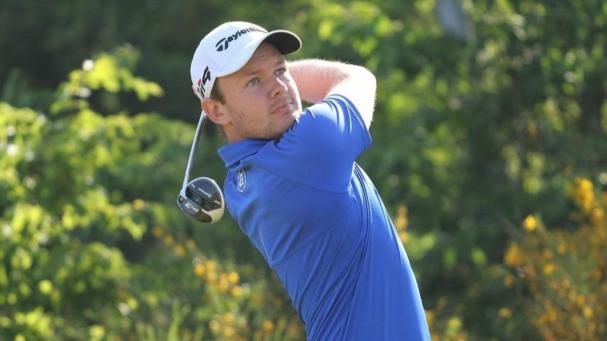 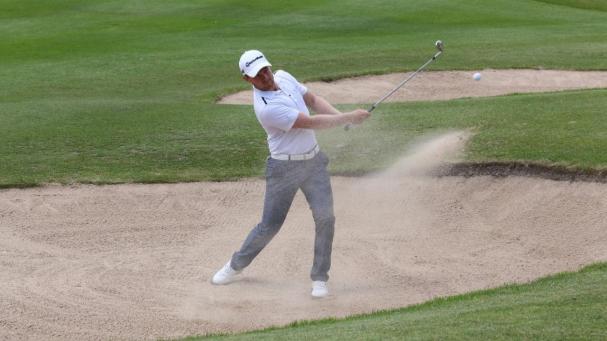 Good luck Axsel. I worked with your Dad (JR) at Total back in 2015. Fairways and Greens.